Want to know what happens next? Read All of Season 1 right now!

See how things get much worse for Lighthaven City! 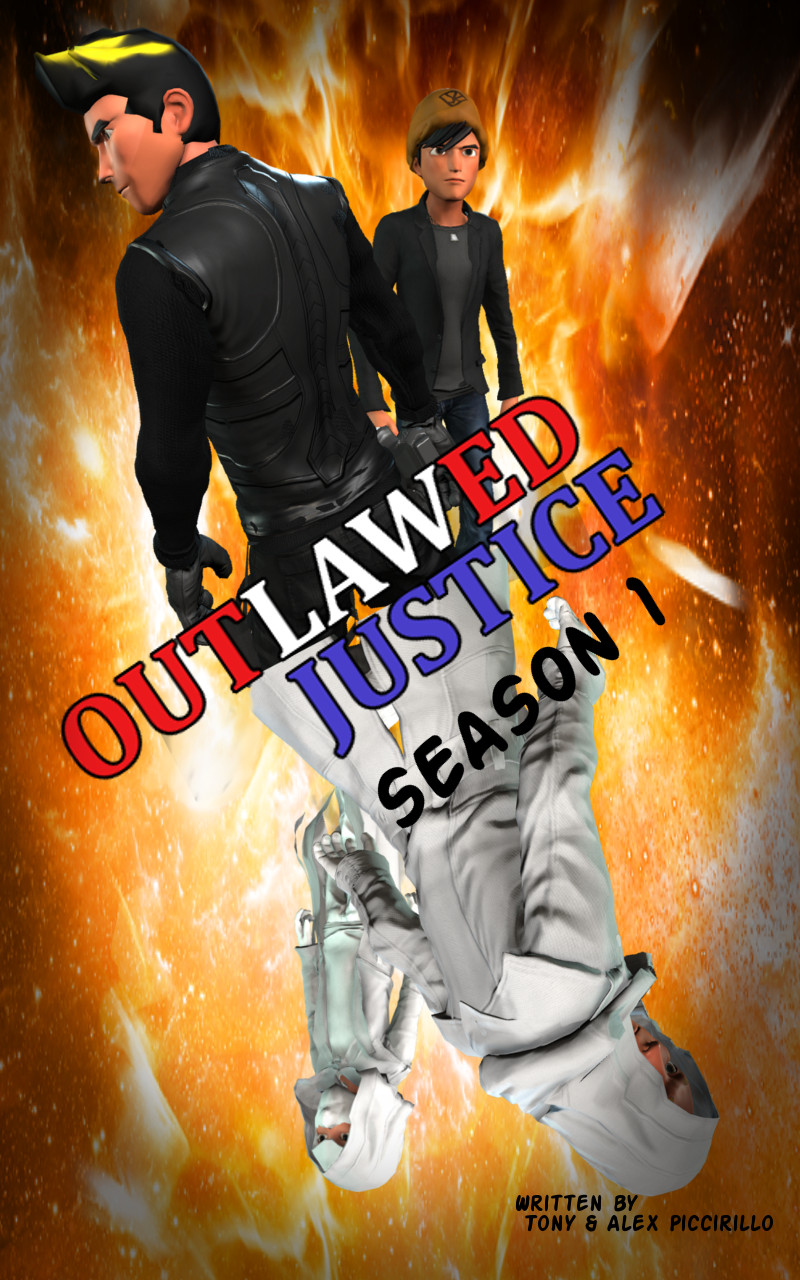 A city in a state of civil war, the desperate fight the police of the wealthy, citizens find their inner warrior, heroes are born.

In the fictional Lighthaven City, a civil war is brewing with the desperate people of the city forming a gang called the “Guardians of Light” to fight off the private police, “A.C.E” or “Armed Combat Enforcement”, owned by the wealthy. This is a war with no true hero. Eventually, citizens rise to fight for the city through a new form of justice: Outlawed Justice!

When a city goes to war, is there a right side to be on? ​

Learn about our heroes and the tough decisions they have to make in order to stay alive during these trying times!

Meet some of our Heroes

Here are just a few characters from the ensemble cast! 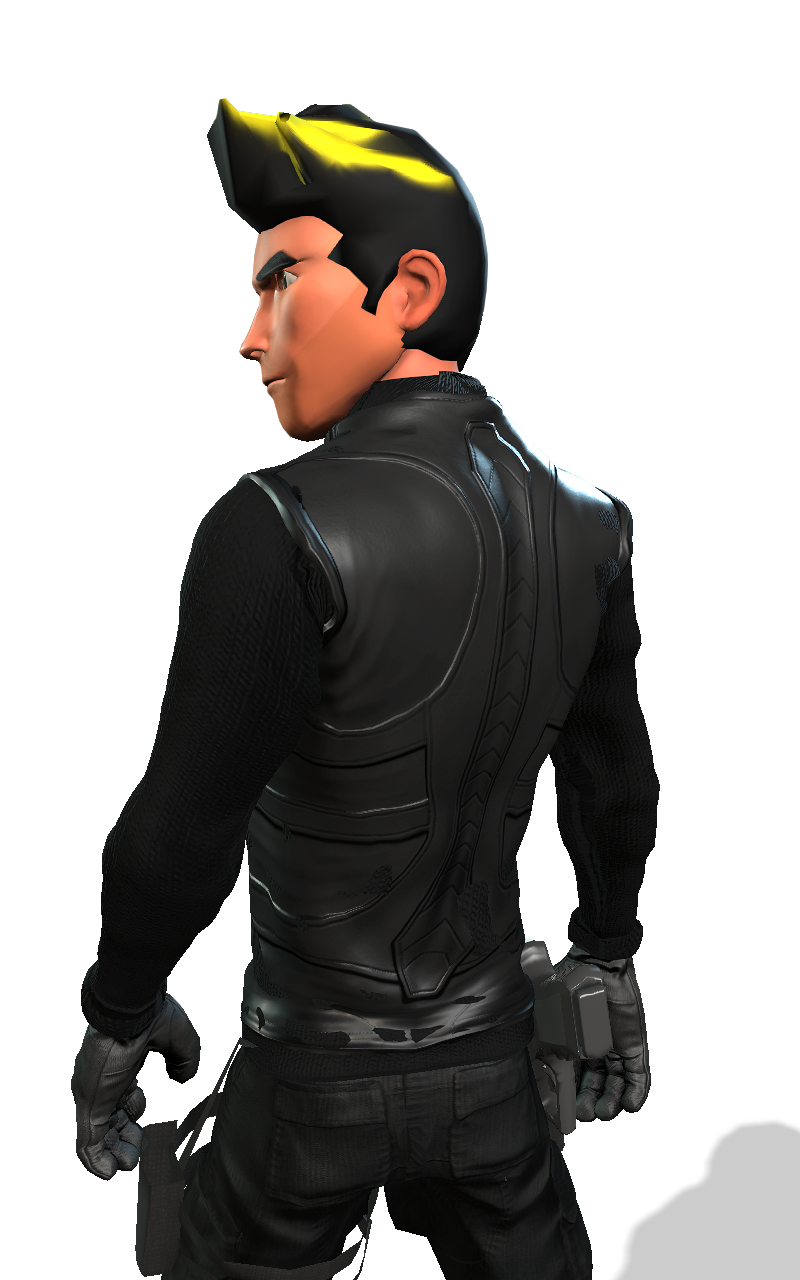 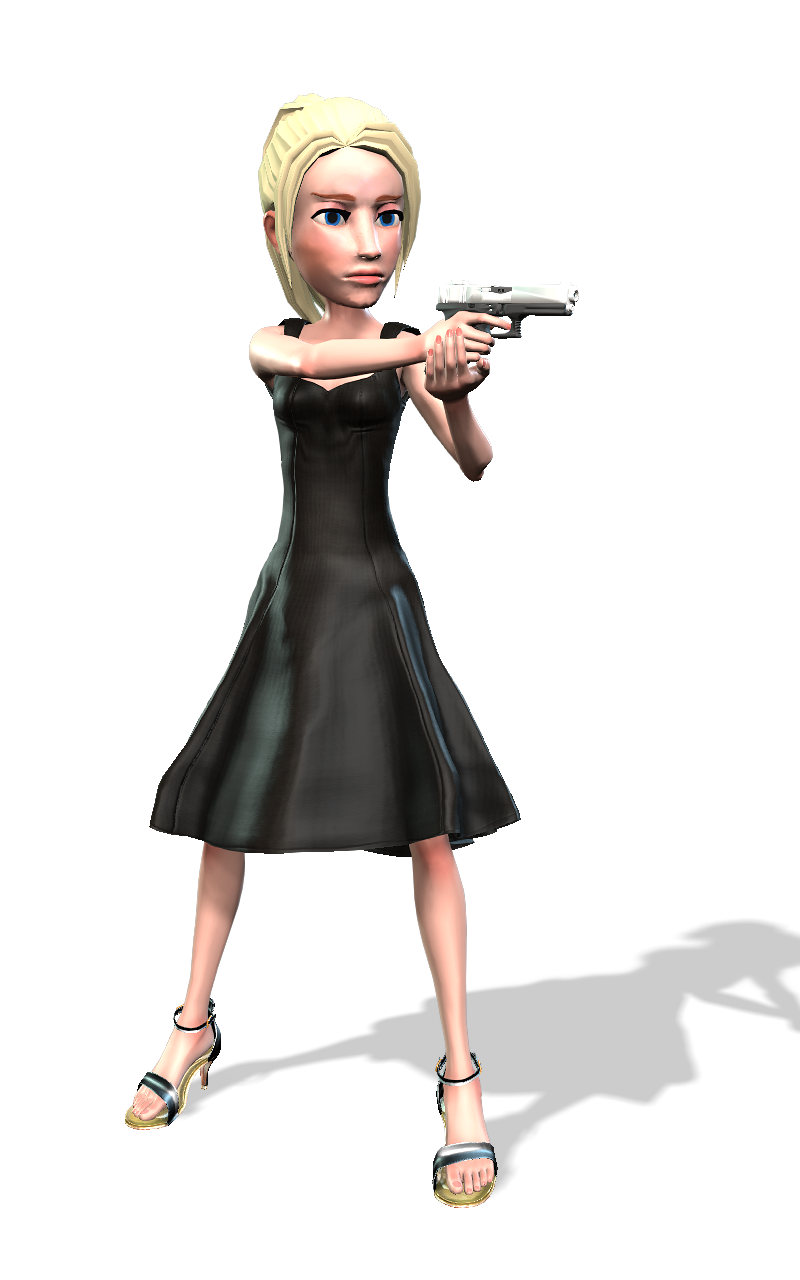 Katherine - Armed Combat Enforcement Officer and daughter of one of the A.C.E executives, living in the wealthy East End 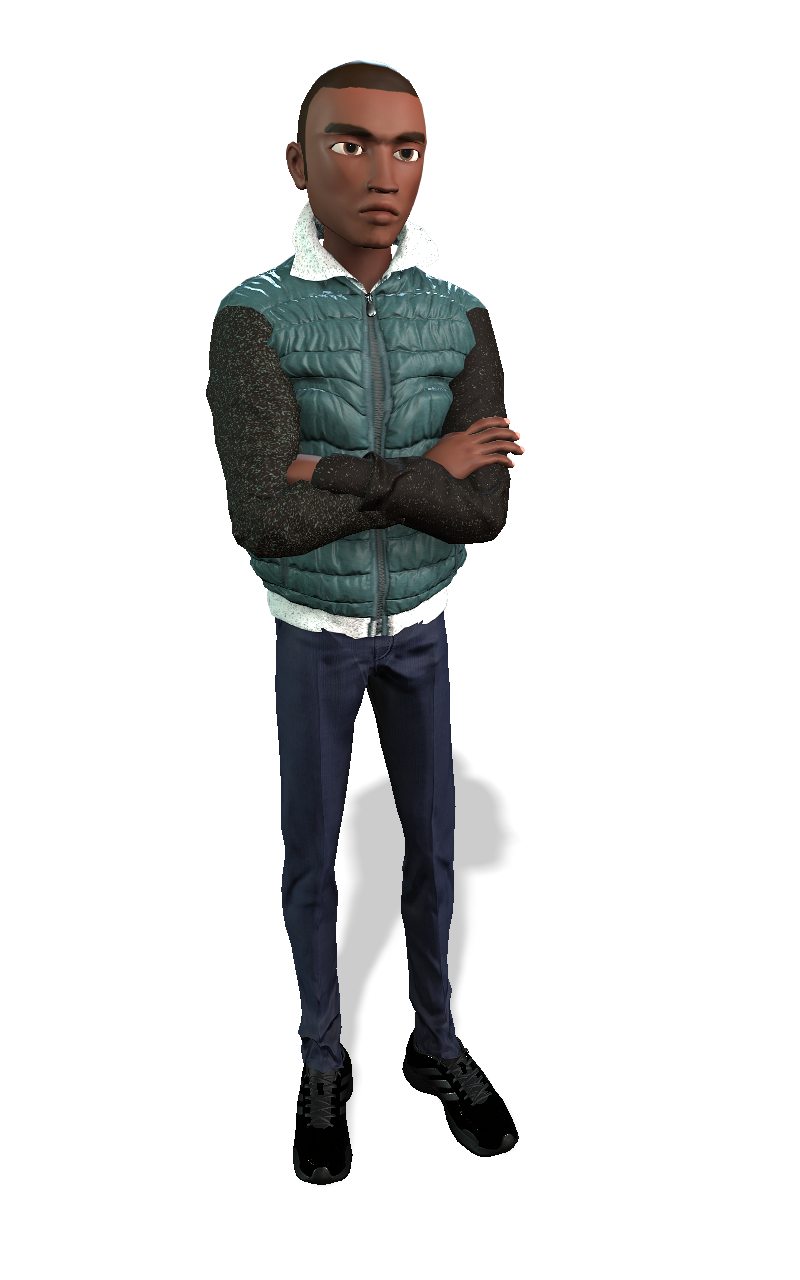 Grab A Copy of the Newest Superhero Thriller!

Start reading right away on your phone and join your fellow comic readers that have decided to become part of the Outlawed Justice fan community!

What People Are Saying About Outlawed Justice Season 1

“...the only bad part about this is that it ends.”

“Cool and clever graphic novel for the modern age!"

Start Reading ASAP to learn what happens in Lighthaven City!

“I think comic fans will be hooked on the suspense..."

About the Piccirillo Brothers

After reading so many comics, playing so many games, and watching so many great animated shows from the 90s, Alex and I decided to try making some of our own stuff.

First we started with live action fan films such as our Batman: Within the Shadows of Gotham fan film and follow-up Robin fan film.

After Warner Bros took down the Teen Titans animated fan series on YouTube we cancelled our new Scooby Doo fan series and decided to make our own animated series. Based on some ideas I had in the past, Outlawed Justice was originally written by Alex and I as an animated web series.

That concept has morphed to the Outlawed Justice Season 1 Graphic Novel!